I'm back!
As always, I had two really great weeks and a lot of funny, exciting and crazy experiences!
I'll have to tell you about all that in my next few posts, as I can't manage to do it all in one.
Right now I have only half an our left to get ready for work at the bar, so I'll have to hurry a bit- maybe I'll add some more words tomorrow!
(click to enlarge) 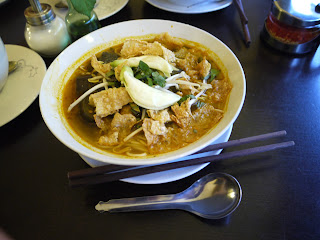 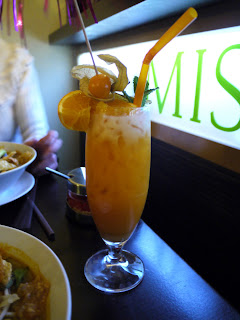 On the first evening, soon after Flo and I arrived in Berlin, my Dad took us to our very favourite Restaurant in Berlin: Miss Saigon!
They have a south Vietnamese kitchen and a lot of vegan and vegetarian meals, and tey're all unbelievably tasty and filling. The pictures show the meal and the non-alcoholic fruit cocktail I chose.
Again, it was super-tasty and I couldn't even finish it, as the portions are so big.
I had a Seitan meal with soybean sprouts, banana blooms and lots of other vegetables and herbs =) 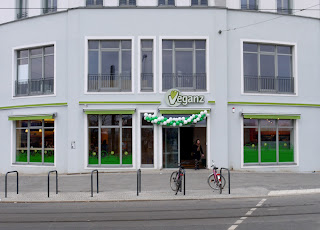 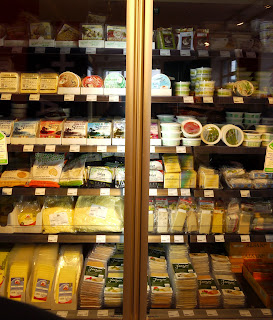 They have a HUGE selection of vegan cheese! I chose a "cheezly" garlic one at first- It was very tasty, but the second one that we bought was even better!
(You'll see it two pics below) 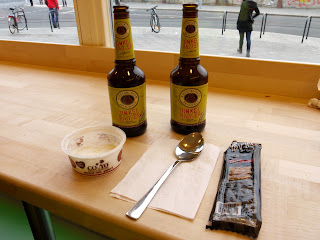 Flo and me also bought some non-alcoholic beer, a thai peanut seitan snack bar and a vegan coconut milk yoghurt that day. Plus, I had a chickpea-tomato soup they freshly make there. Yum! 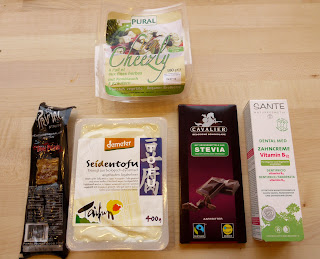 Our first Veganz-haul: The cheezly cheese, the Seitan snack bar, silken tofu for a dessert I made a few days later, vegan chocolate with Stevia sweetener and a Vitamin B12- toothpaste for Flo (I already had one). 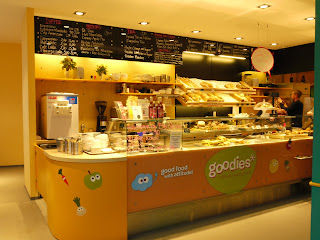 The fresh goodies bar in Veganz. They have lots of sweets, cakes and cookies, but also some warm spicy meals. 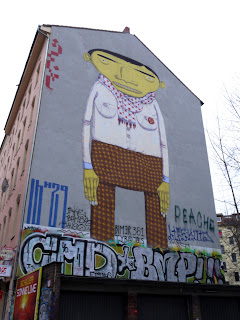 Some random graffiti that I quite liked somehow. I always photograph much streetart during my stays in Berlin, as there are so many good ones there! 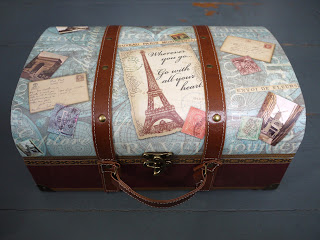 A lovely suitcase I bought in TK MAXX on the second day =)
In the next picture, in the suitcase you can see some more stuff I bought there! 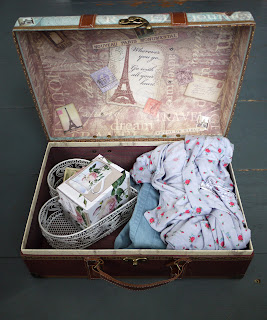 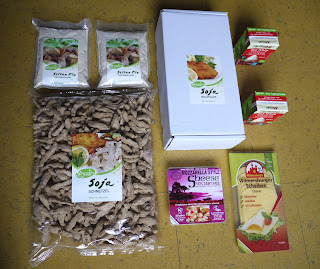 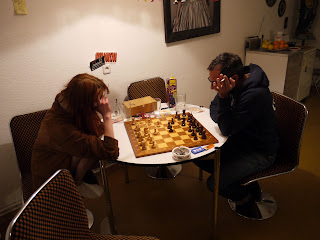 My dad and me, playing chess =)
We used to play a lot of chess during our stay in Berlin. 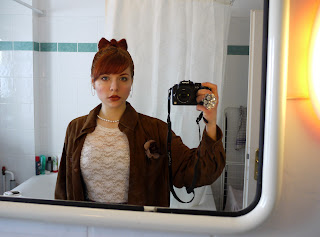 Today I had a talk on the phone with my Dad: From now on, I'm going to visit him more frequently!
One of his best friends, Detlef, is driving to Berlin to see him once a month now, so I'll be able to go with him- otherwise I wouldn't be able to afford going there that often.
That means much more Daddy, much more chess-playing and much more Berlin for me =)
I even had the opportunity to be there at the upcoming weekend, but I said no, as I'm working on Saturday and Sunday.
Also, Flo and I were thinking about moving there during the next months, but we found out that he can't relocate his apprenticeship to Berlin, so we'll have to wait another two years until we can do it.
But however that's okay, as I will anyway go tere monthly now, and as I'm enjoying my small town life as yet =)

More photos and stories from Berlin will follow on thursday!