Yesterday I bought some new plants for my room. I really love having a lot of herbs & flowers around me, as I'm much of a nature addict and also really feel that it makes the air better.
I also bought some mini-cactuses, a romantic flower pot, a lucky bamboo and a lace band and two sorts of serviettes for designing the pots =)
Here's a picture of all of it:
(click for bigger) 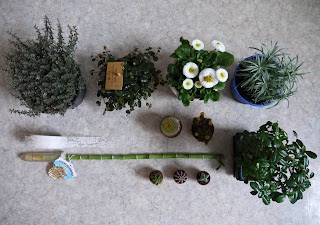 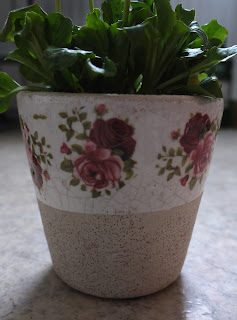 This is the rosey flowerpot I bought. I absolutely love it! 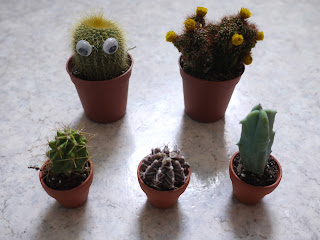 An extra photo of the cactuses, just because they're so cute and tiny. 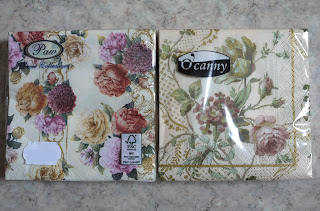 The serviettes for the pots =)

And this is what I ate for lunch today:
A wok meal with aubergine, courgette/zucchini, carrot and onion. 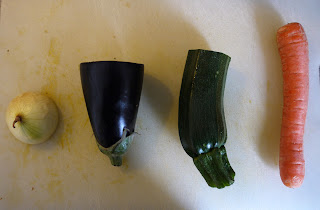 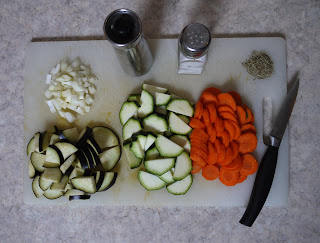 All the ingredients sliced- the small heap on the right side is rosemary. I use rosemary in almost everything I cook, as it's my very favourite herb (perhaps because I'm half Italian and grew up eating loads of rosemary...) 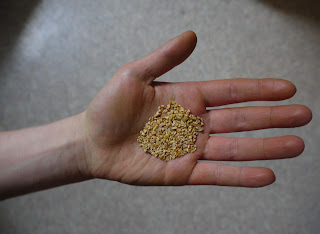 I also added a handfull of lupine grist, which adds a nice taste and crispyness and contains a lot of protein. 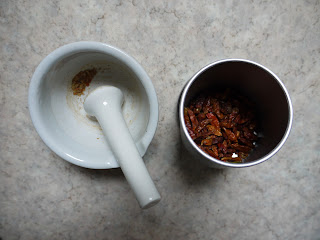 ...AND a grinded chili pepper, as I prefer my food spicy! 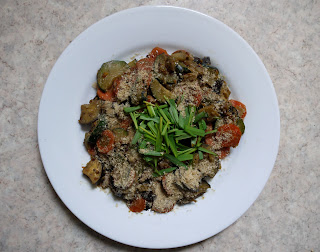 ...And that's what it looked like in the End =)
The green stuff on top is a small part of our harvested wheatgrass, and the light yellowish powder is selfmade vegan parmesan (just mix milled almonds with the same amount of yeast flakes and a pinch of salt). while cooking, I also added a sauce made of soy milk, sweet soy sauce, some salt and a teaspoon of sesame mush.
It's a simple and self-invented receipt, but still very, very tasty =)

Now I'm off visiting my mum, as she has been in surgery today, and also my friend who's at the psychiatric clinic at the moment. I baked some vegan chocolate cookies for both, hope they'll like them!